This translation is incomplete. Please help translate this article from English

203 Non-Authoritative Information
This response code means returned meta-information set is not exact set as available from the origin server, but collected from a local or a third party copy. Except this condition, 200 OK response should be preferred instead of this response.
204 No Content
There is no content to send for this request, but the headers may be useful. The user-agent may update its cached headers for this resource with the new ones.
205 Reset Content
This response code is sent after accomplishing request to tell user agent reset document view which sent this request.
206 Partial Content
This response code is used because of range header sent by the client to separate download into multiple streams.
207 Multi-Status (WebDAV)
A Multi-Status response conveys information about multiple resources in situations where multiple status codes might be appropriate.

208 Multi-Status (WebDAV)
Used inside a DAV: propstat response element to avoid enumerating the internal members of multiple bindings to the same collection repeatedly.
226 IM Used (HTTP Delta encoding)
The server has fulfilled a GET request for the resource, and the response is a representation of the result of one or more instance-manipulations applied to the current instance. 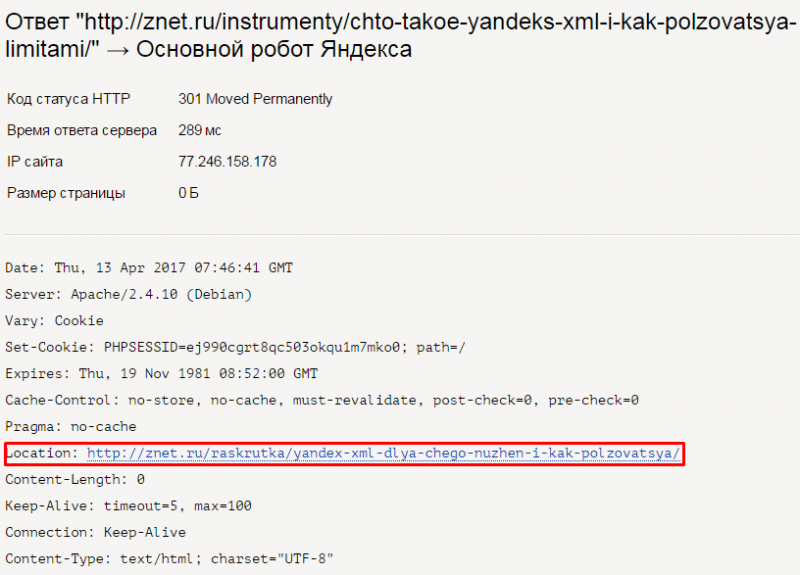 That is, the client must authenticate itself to get the requested response.
402 Payment Required
This response code is reserved for future use. Initial aim for creating this code was using it for digital payment systems however this is not used currently.
403 Forbidden
The client does not have access rights to the content, i.e. they are unauthorized, so server is rejecting to give proper response. Unlike 401, the client’s identity is known to the server.
404 Not Found
The server can not find requested resource. In the browser, this means the URL is not recognized. In an API, this can also mean that the endpoint is valid but the resource itself does not exist. Servers may also send this response instead of 403 to hide the existence of a resource from an unauthorized client. This response code is probably the most famous one due to its frequent occurence on the web.
405 Method Not Allowed
The request method is known by the server but has been disabled and cannot be used. 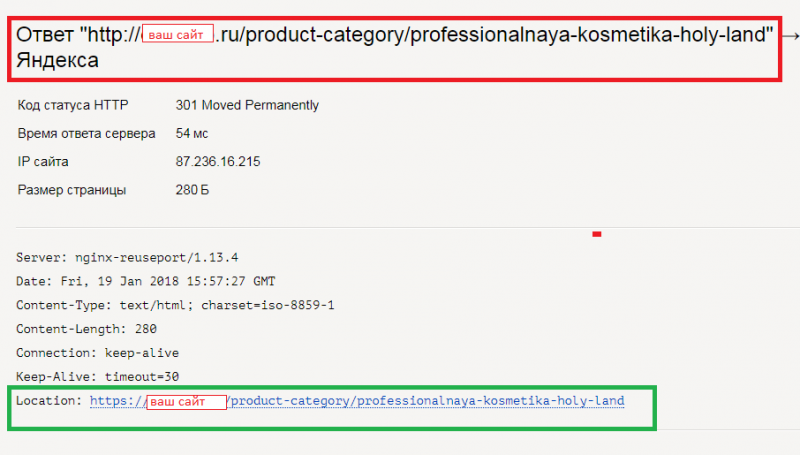 For example, an API may forbid DELETE-ing a resource. The two mandatory methods, GET and HEAD, must never be disabled and should not return this error code.
406 Not Acceptable
This response is sent when the web server, after performing server-driven content negotiation, doesn’t find any content following the criteria given by the user agent.
407 Proxy Authentication Required
This is similar to 401 but authentication is needed to be done by a proxy.
408 Request Timeout
This response is sent on an idle connection by some servers, even without any previous request by the client. It means that the server would like to shut down this unused connection. This response is used much more since some browsers, like Chrome, Firefox 27+, or IE9, use HTTP pre-connection mechanisms to speed up surfing. Also note that some servers merely shut down the connection without sending this message. 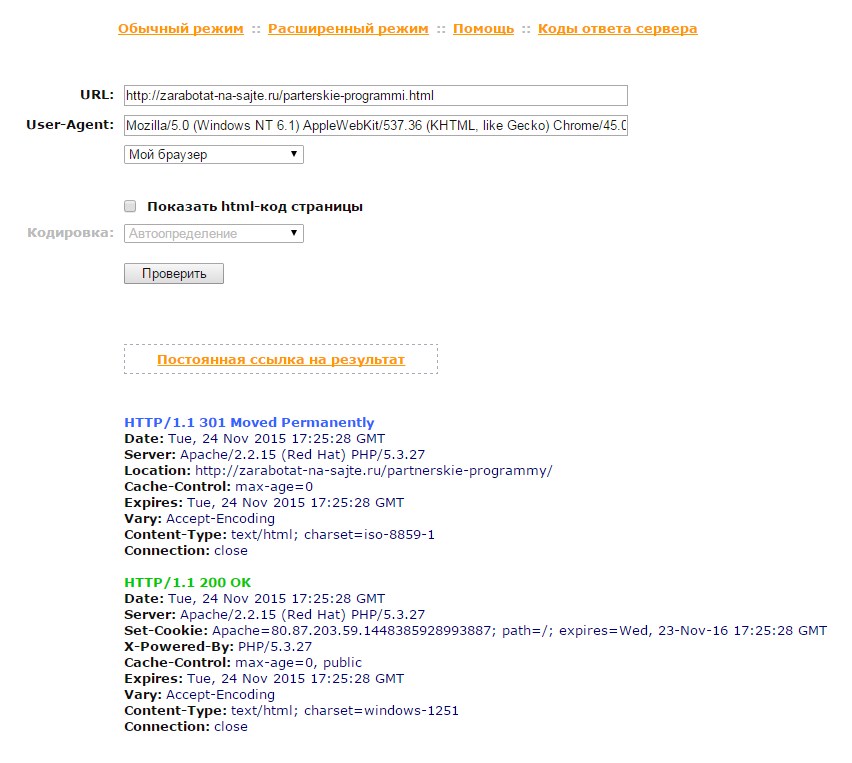 409 Conflict
This response is sent when a request conflicts with the current state of the server.
410 Gone
This response would be sent when the requested content has been permenantly deleted from server, with no forwarding address. Clients are expected to remove their caches and links to the resource. The HTTP specification intends this status code to be used for «limited-time, promotional services». APIs should not feel compelled to indicate resources that have been deleted with this status code.
411 Length Required
Server rejected the request because the Content-Length header field is not defined and the server requires it.
412 Precondition Failed
The client has indicated preconditions in its headers which the server does not meet.
413 Payload Too Large
Request entity is larger than limits defined by server; the server might close the connection or return an Retry-After header field. 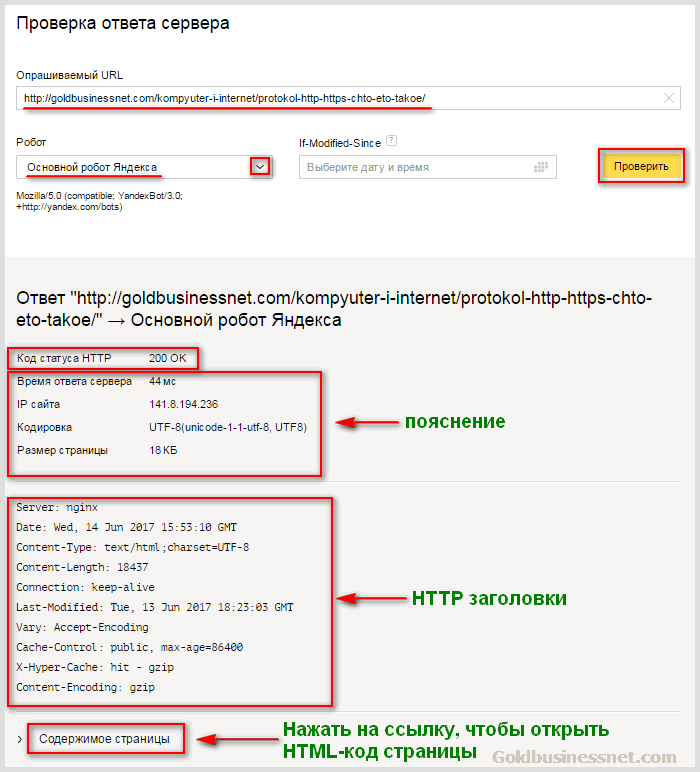 414 URI Too Long
The URI requested by the client is longer than the server is willing to interpret.
415 Unsupported Media Type
The media format of the requested data is not supported by the server, so the server is rejecting the request.
416 Requested Range Not Satisfiable
The range specified by the Range header field in the request can’t be fulfilled; it’s possible that the range is outside the size of the target URI’s data.
417 Expectation Failed
This response code means the expectation indicated by the Expect request header field can’t be met by the server.
418 I'm a teapot
The server refuses the attempt to brew coffee with a teapot.
421 Misdirected Request
The request was directed at a server that is not able to produce a response. This can be sent by a server that is not configured to produce responses for the combination of scheme and authority that are included in the request URI.

422 Unprocessable Entity (WebDAV)
The request was well-formed but was unable to be followed due to semantic errors.
423 Locked (WebDAV)
The resource that is being accessed is locked.
424 Failed Dependency (WebDAV)
The request failed due to failure of a previous request.
426 Upgrade Required
The server refuses to perform the request using the current protocol but might be willing to do so after the client upgrades to a different protocol. The server sends an Upgrade header in a 426 response to indicate the required protocol(s).
428 Precondition Required
The origin server requires the request to be conditional. Intended to prevent the ‘lost update’ problem, where a client GETs a resource’s state, modifies it, and PUTs it back to the server, when meanwhile a third party has modified the state on the server, leading to a conflict. 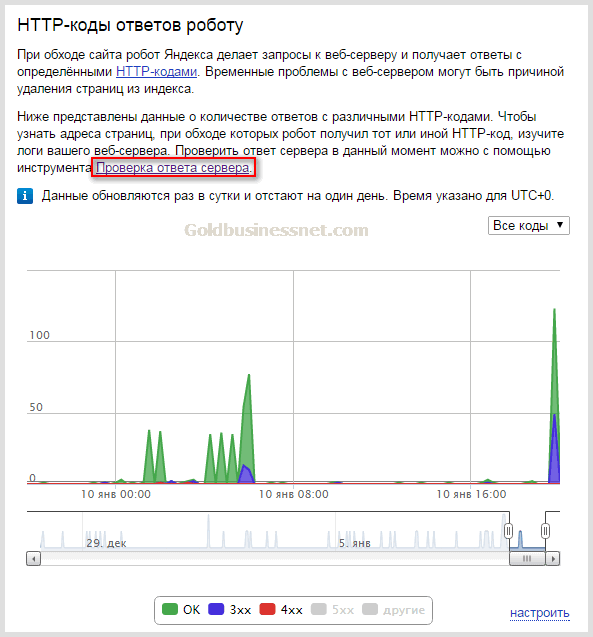 429 Too Many Requests
The user has sent too many requests in a given amount of time («rate limiting»).
431 Request Header Fields Too Large
The server is unwilling to process the request because its header fields are too large. The request MAY be resubmitted after reducing the size of the request header fields.
451 Unavailable For Legal Reasons
The user requests an illegal resource, such as a web page censored by a government.

500 Internal Server Error
The server has encountered a situation it doesn’t know how to handle.
501 Not Implemented
The request method is not supported by the server and cannot be handled. The only methods that servers are required to support (and therefore that must not return this code) are GET and HEAD.
502 Bad Gateway
This error response means that the server, while working as a gateway to get a response needed to handle the request, got an invalid response.

503 Service Unavailable
The server is not ready to handle the request. Common causes are a server that is down for maintenance or that is overloaded. Note that together with this response, a user-friendly page explaining the problem should be sent. This responses should be used for temporary conditions and the Retry-After: HTTP header should, if possible, contain the estimated time before the recovery of the service. The webmaster must also take care about the caching-related headers that are sent along with this response, as these temporary condition responses should usually not be cached.
504 Gateway Timeout
This error response is given when the server is acting as a gateway and cannot get a response in time.
505 HTTP Version Not Supported
The HTTP version used in the request is not supported by the server.
506 Variant Also Negotiates
The server has an internal configuration error: transparent content negotiation for the request results in a circular reference. 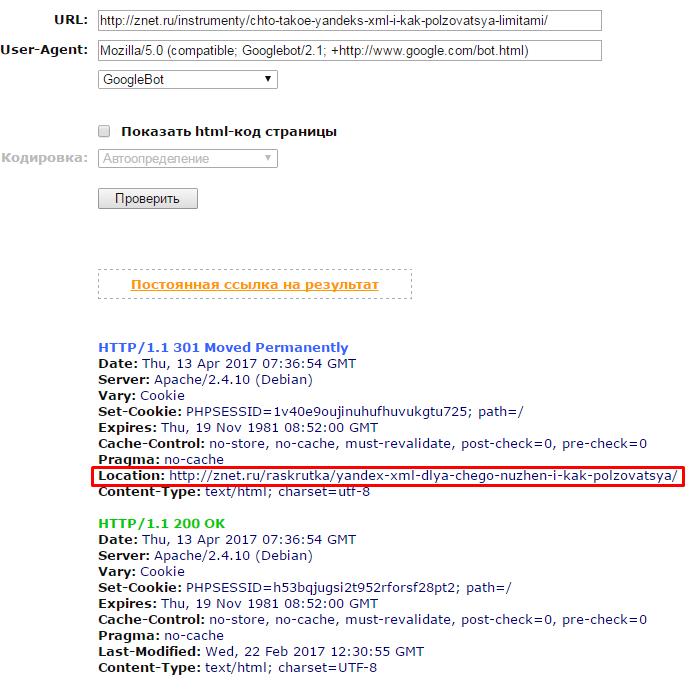 507 Insufficient Storage
The server has an internal configuration error: the chosen variant resource is configured to engage in transparent content negotiation itself, and is therefore not a proper end point in the negotiation process.
508 Loop Detected (WebDAV)
The server detected an infinite loop while processing the request.
510 Not Extended
Further extensions to the request are required for the server to fulfill it.
511 Network Authentication Required
The 511 status code indicates that the client needs to authenticate to gain network access. 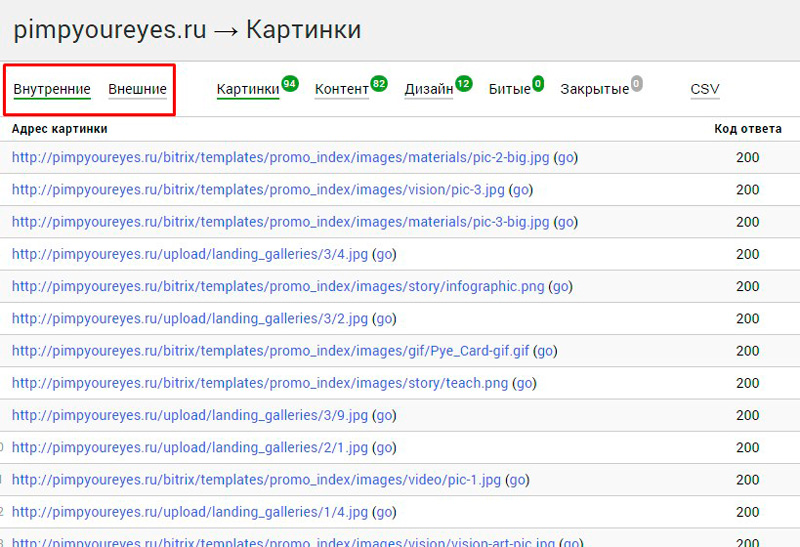 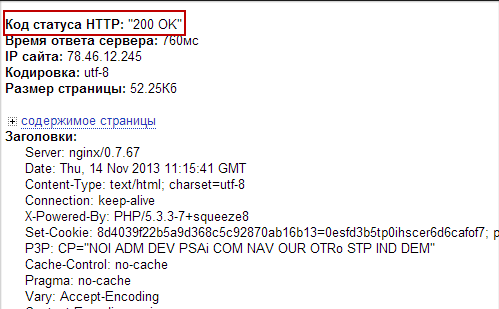 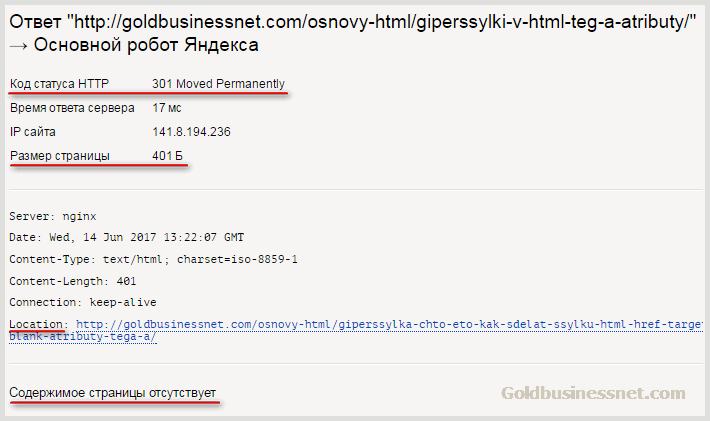 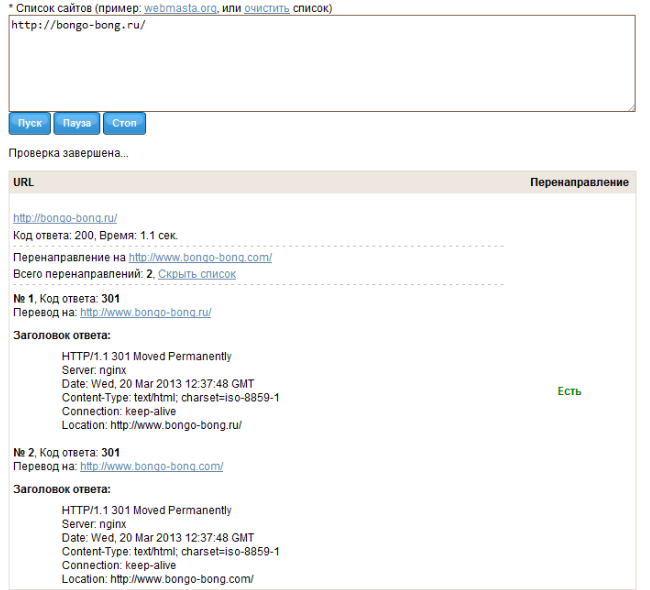 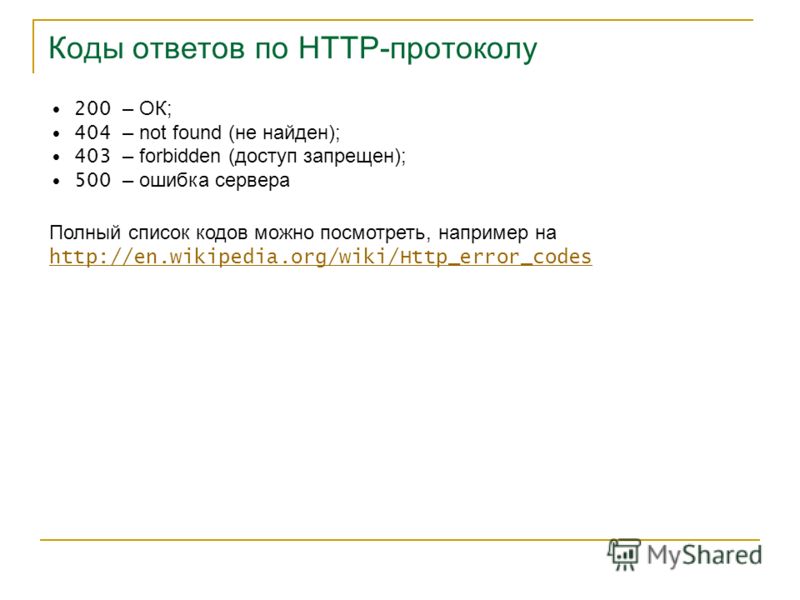 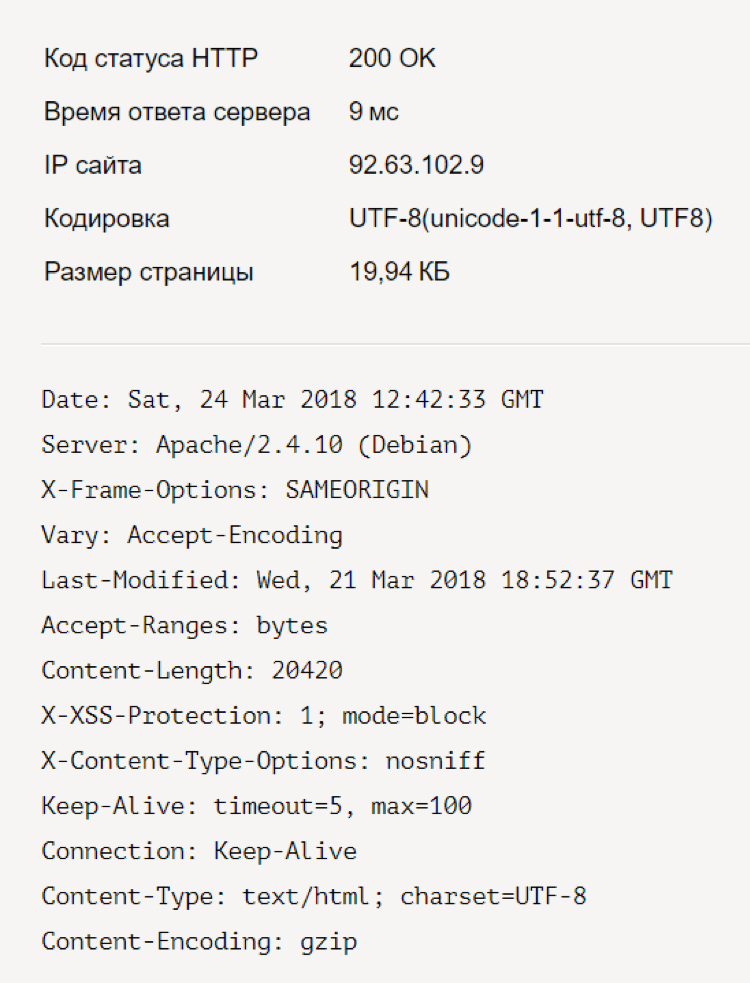 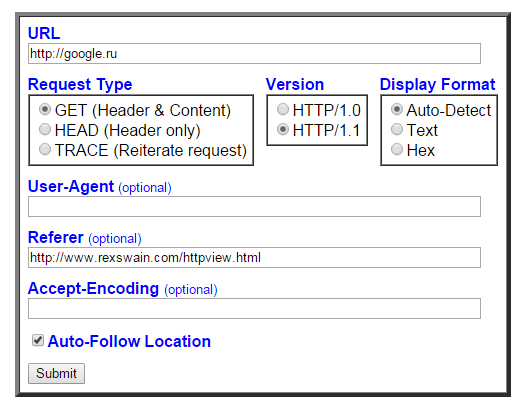 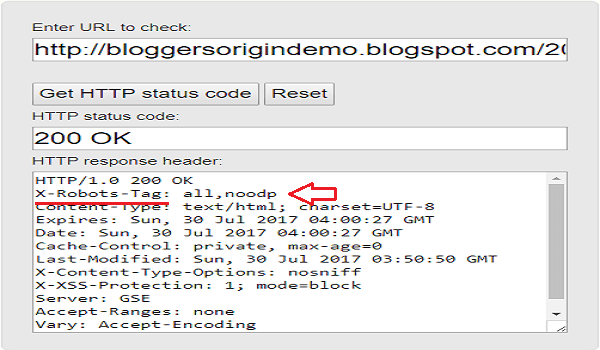 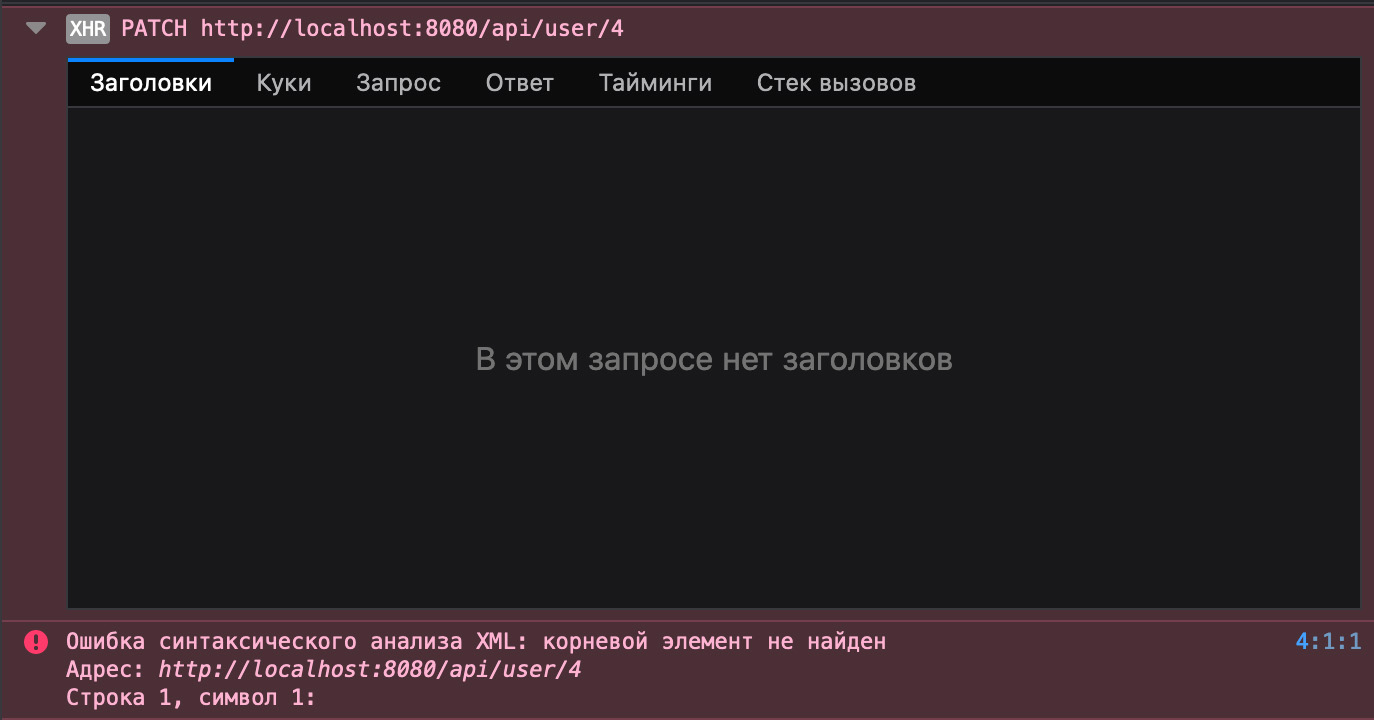 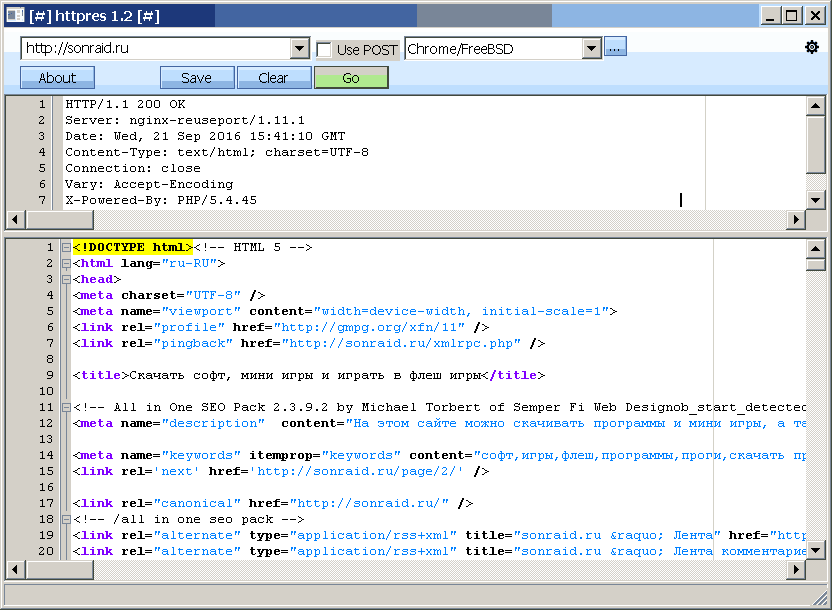 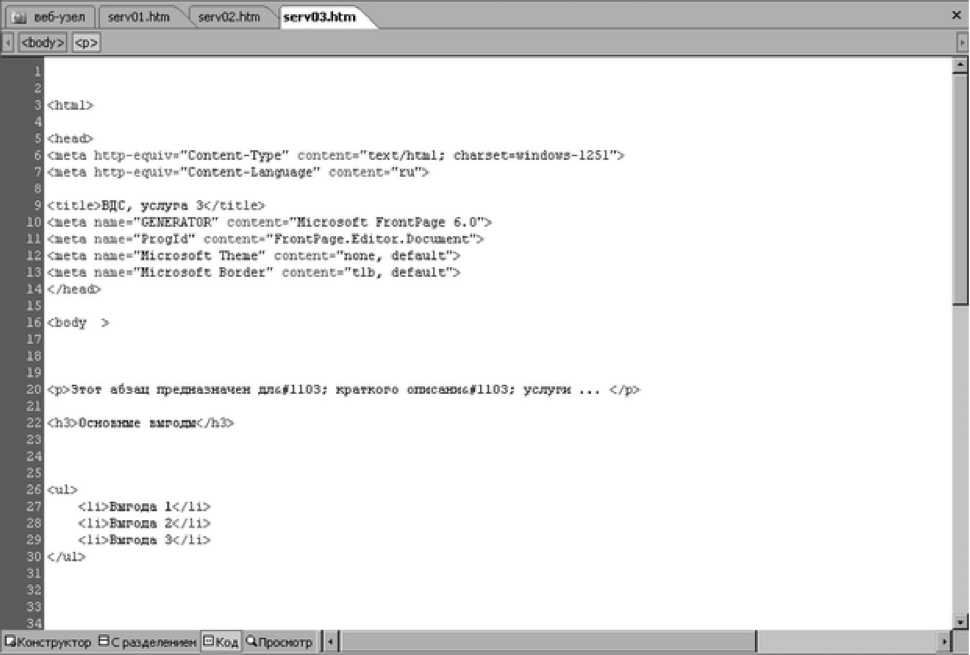 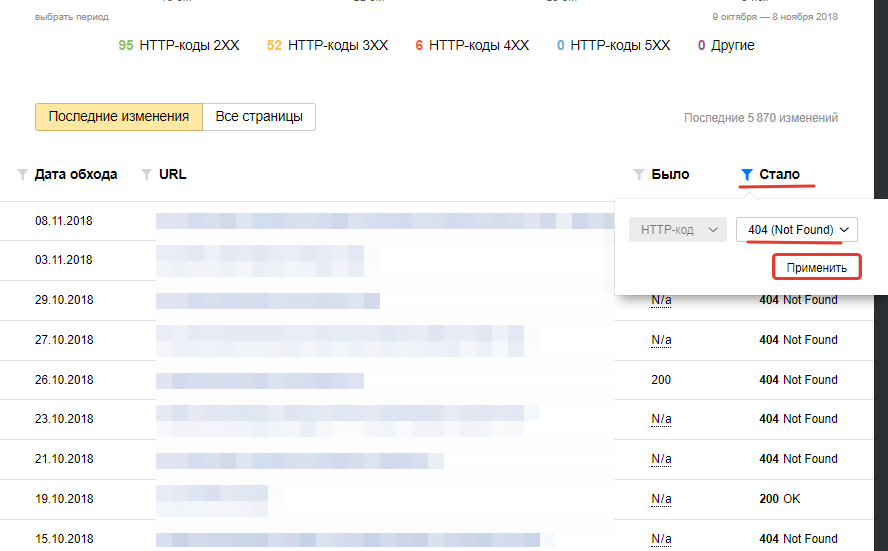 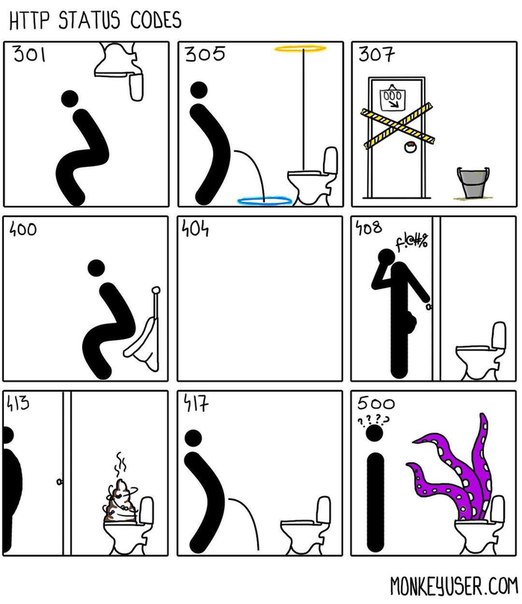